My Ten Favorite Films Of All Time 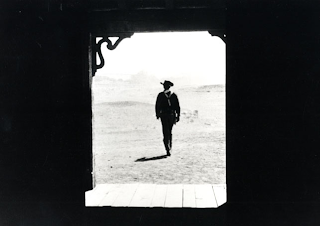 Before we get to the list, I just want to say that these are my personal favorite films of all time....not necessarily what I think are the greatest films of all time. That's a different list, and if enough of you gracious readers would be interested in that, let me know.

2. THE GOOD, THE BAD, AND THE UGLY Directed by Sergio Leone

3. THE SEARCHERS Directed by John Ford

7. THE LORD OF THE RINGS: THE FELLOWSHIP OF THE RING Directed by Peter Jackson


NOTE: If a film was part of a series, I limited myself to picking just that one entry. That is why, say, THE EMPIRE STRIKES BACK or THE TWO TOWERS is not on the list.