THE SPIRIT OF ST. LOUIS 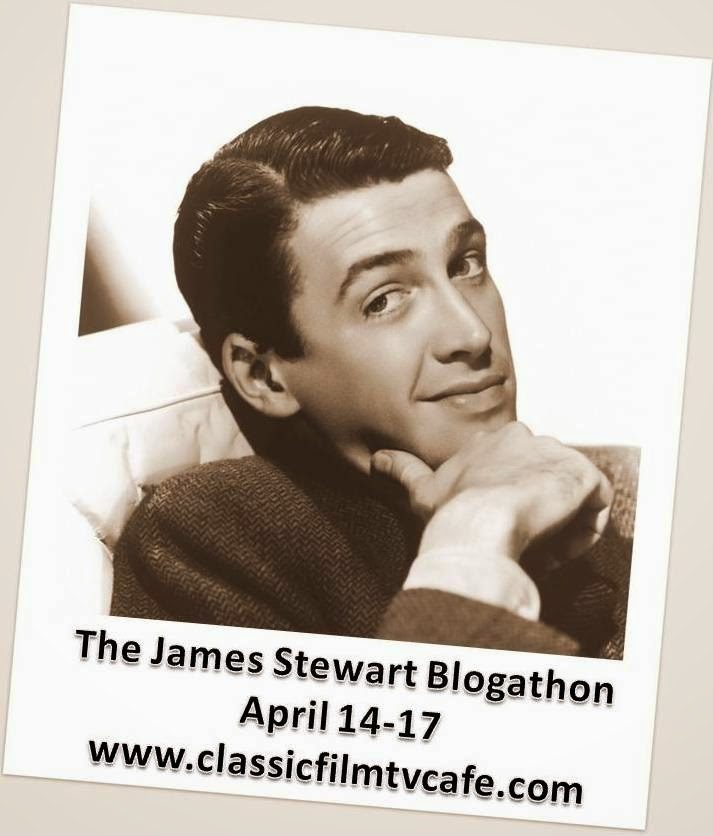 This post is part of the James Stewart Blogathon hosted by the Classic Film & TV Cafe. You can view the complete blogathon schedule here: http://www.classicfilmtvcafe.com/2014/03/announcing-james-stewart-blogathon.html


James Stewart is one of my favorite actors of all time. He had a number of great film credits on his resume, but for the purposes of this post I chose a movie that doesn't get a lot of attention: THE SPIRIT OF ST. LOUIS, directed and co-written by Billy Wilder and released by Warner Bros. in 1957.

The movie is based on Charles Lindbergh's famous solo flight across the Atlantic Ocean in 1927. Today Charles Lindbergh is considered politically incorrect, due to his isolationist stance before WWII and recent revelations about his personal life. But for most of the 20th Century Lindbergh was one of the most famous people in the world, and many looked upon him as a hero.

At first glance it would seem that THE SPIRIT OF ST. LOUIS would have not only the wrong actor in the leading role, but the wrong director as well. At the time of the flight, Lindbergh was 25 years old. At the time of the film's production, James Stewart was pushing 50. Stewart wanted to play Lindbergh very badly. Not only was Lindbergh something of a personal hero to Stewart, the actor was an accomplished pilot who had flown bomber missions during WWII. Stewart won the part despite misgivings from the Warner studio.

Just like Stewart, Billy Wilder had been inspired by Lindbergh's flight and wanted to be involved in a film about the famed aviator. Wilder was best known for his cynical satires on contemporary American culture, and he did not seem to be the type to direct a heart-warming biography.

THE SPIRIT OF ST. LOUIS is based on Lindbergh's book about his famous flight. Lindbergh had final say in just about every aspect of the movie's production, which limited Billy Wilder on what he could and could not do. The story sticks mainly to the flight, with various flashbacks sprinkled in. For the most part James Stewart is all by himself--his best dialogue moment is with a fly that happens to be in the cockpit of his plane. Stewart plays a number of scenes in that cockpit, without anyone (or anything) to react to.

The thing is, Stewart makes those scenes work. You totally believe that Stewart is Lindbergh, and that he is flying all alone above the Atlantic. There's no way that Stewart could pull off being 25, or even looking like Lindbergh--so Stewart gives a "Jimmy Stewart" type of performance. It is the honesty and conviction that Stewart projects that allows him to portray Lindbergh.

My favorite scene in THE SPIRIT OF ST. LOUIS is when Stewart as Lindbergh discovers he is flying over the coast of Ireland, giving proof that he is on the right course. Stewart plays the scene with such wonderful emotion that the viewer can't help but be caught up in his enthusiasm.

A younger actor may have been technically right for the role of Lindbergh, but would that actor have had the stature and the personality to carry a major film all by himself? James Stewart had that stature and personality. You may not think of Stewart as Lindbergh at the beginning of the story, but by the end he has you convinced--not through a special makeup or a funny voice, but by an inner earnestness that enabled the actor to make his audience accept him in whatever role he played.

THE SPIRIT OF ST. LOUIS is a well-intentioned film, but it is not a great one. The lighthearted flashbacks used in the film are not all that entertaining, and they distract from the main story. Without his usual acerbic wit, Billy Wilder's attempts at comedy fall flat. The biggest problem with THE SPIRIT OF ST. LOUIS is that we never really get to know Charles Lindbergh (which I am sure is what the real Lindbergh wanted). All we find out about him is that he loves to fly, and he supposedly looks and acts like Jimmy Stewart. If we were allowed more of a glimpse into Lindbergh's character, his accomplishment would have resonated more with the movie audience.

The film does have some good points other than Stewart, such as the excellent aerial sequences (three different Spirit of St. Louis replicas were built and used for the film), and the magnificent musical score by Franz Waxman.

THE SPIRIT OF ST. LOUIS went overlong in its shooting schedule and over budget. When the film was released it did not do well at the box office or with critics. It is not considered a major success for either Billy Wilder or James Stewart, and when one takes into account how Charles Lindbergh is looked at today, the film's legacy probably won't increase much in the future.

But it should be viewed by anyone who is a James Stewart fan. The actor had just about everything going against him in this role....but he still gave his usual impressive performance. If I had to describe James Stewart's acting style in one word, it would have to be "sincerity". It is that sincerity that allowed James Stewart to convince viewers that he really was that 25 year-old man who stunned the world back in 1927.