Last night I attended a showing of J'ACCUSE, the 1919 renowned silent film directed by Abel Gance. This version of the movie was the recent Lobster Films restoration and it was presented in DCP.

Like HEARTS OF THE WORLD, J'ACCUSE was made during World War One and uses footage filmed during the actual conflict. Abel Gance was one of the greatest cinematic innovators of all time, and J'ACCUSE is filled with numerous impressive camera and editing techniques. Gance's audacity is never more apparent than at the beginning of the film, where a group of actual French soldiers form the word "J'ACCUSE". Gance then shows himself looking into the camera right after his screen credit.

The film is really more of a love triangle than a war epic. Sensitive poet Jean Diaz (Romuald Joube) loves Edith (Maryse Dauvray), the wife of the brutish Francois Laurin (Severin-Mars). Both Jean and Francois are called up when war starts, and they wind up serving together on the front lines. Both men display valor in battle, and they learn to respect one another. Matters become complicated after Edith is raped by German soldiers, and returns home with a daughter. It all leads to a grim climax in which Jean envisions the return of his dead comrades to the land of the living.

Abel Gance's films are not just audacious in their making, they are audacious in their running time as well. Both Gance's LA ROUE and NAPOLEON run well over five hours. J'ACCUSE has a running time of 166 minutes, and the love triangle relationship is a bit thin for a story of this length. It is Gance's cinematic flair which makes the movie interesting, but what really makes J'ACCUSE memorable is the ending.

After the Battle of Saint Mihiel (in which Francois was mortally wounded), Jean has gone mad from shell shock. He returns to his hometown and proclaims to his neighbors that he has news of their war dead. Jean then recounts his vision of dead French soldiers rising from their graves and returning home to see if their sacrifice has been worthy. The extras that Gance use to portray the dead were actual soldiers on leave from the front--and many of them would go back to battle and be killed themselves. This "phantom soldiers" sequence is a show-stopper, and one could even say that it may be one of the first zombie scenes in cinema history. Surprisingly the dead soldiers do not reap any sort of revenge--after making their appearance they go back to the battlefields on which they had fallen.

Because of the ending J'ACCUSE has been considered one of the greatest anti-war films of all time. I find that a bit ironic, considering that Gance's greatest film was about a man who spent his entire life creating war (NAPOLEON). I think Gance wasn't so much against war as he was against what he felt was the waste of so many men because of French military incompetence. Just about every character in J'ACCUSE is hurt by their wartime experience, but at the same time the movie is filled with examples of French patriotism.

J'ACCUSE deserves to be seen just for the ahead-of-his-time innovations of Abel Gance--and for the ending, which is almost a mini-movie in itself. 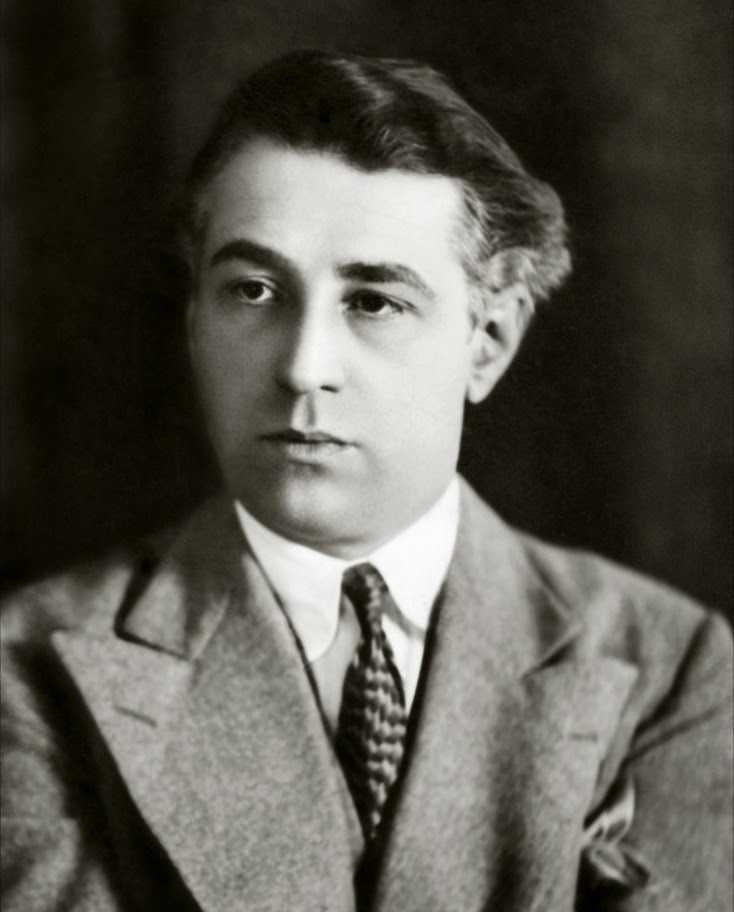