A Tribute To Oscar*

What do the following people have in common?

Not a single one of them ever won a competitive Academy Award.

So you'll have to excuse me for not being all that excited about the Oscars. 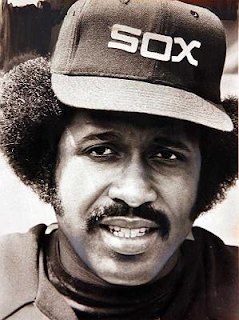