What can I say about this man that hasn't already been said by untold numbers of people throughout the world today?

Christopher Lee wasn't just a guy who appeared in a whole bunch of monster movies--he was a personal hero to me.

He served in World War II. He was an extremely intelligent man who was fluent in several languages. He was a devoted husband and father, and a man who lived his life with dignity and honor. He was a highly professional man, a talented man, a responsible man--a rare thing in this day and age.

He has a cinematic legacy that will live on forever. I fear that no matter what I may write, it can in no way properly articulate the greatness of his life and the feelings I have for him.

So instead, I offer a photographic tribute. 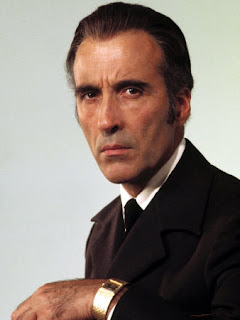 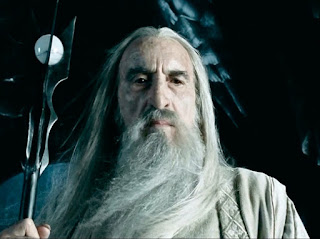 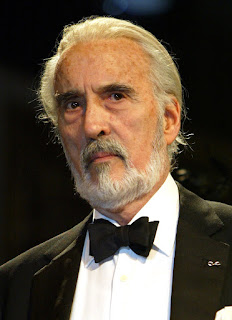 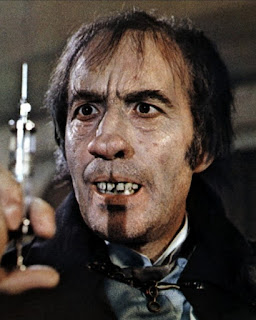 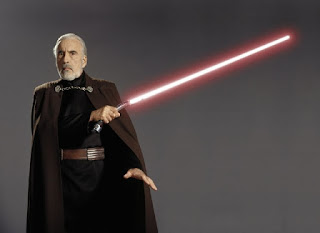 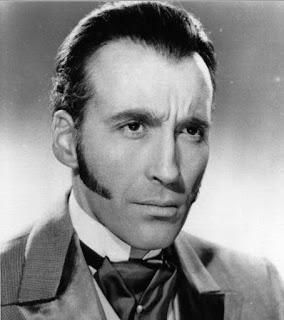 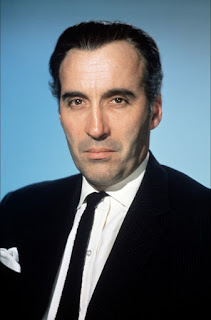 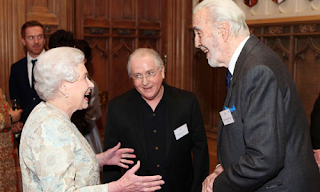 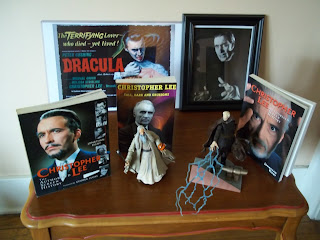