One of the things that has been trending among movie buffs on Twitter recently is #PreMakeAMovie. The premise is simple: take a recent film (or a relatively modern one) and "premake" it--that is, pretend the movie had been made years before, with a cast and crew befitting the times.

It's a great and fun idea, and it gives film geeks like me a chance to let their imaginations run riot. I was so excited when planning this post that I decided to ask some of my friends (all hardcore film buffs) to come up with some premakes on their own. All the posters shown here were designed and created by Joshua Kennedy.


First up, a few premakes of my very own: 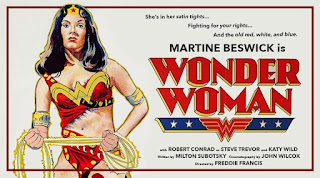 AIR FORCE ONE (1963) James Stewart (as the President), Maureen O'Hara (as the First Lady), Eli Wallach (as the main villain). Directed by Anthony Mann.

My good buddy Tim Durbin (who has his own blog, viewingtheclassics.blogspot.com) has some intriguing entries: 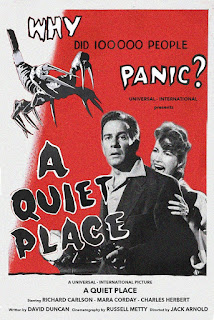 
Multi-Rondo nominated independent filmmaker Joshua Kennedy (who made all these wonderful posters) unleashes his inventive talents with these productions: 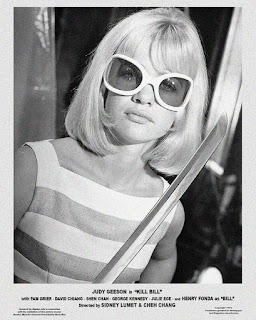 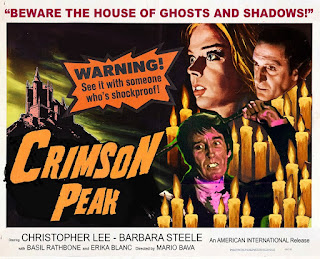 
How'd you like to watch a film festival made up of those titles??

I really enjoyed putting this post together, and I'm already thinking of writing a sequel to it. If you are one of my many film geek internet friends, and have some prequels of your own, please let me know about them...and even if I don't know you, and you are reading this and have some titles, leave a comment. Remember, when it comes to #PreMakeAMovie, the only rule is to use your imagination to the fullest!!!

*Many thanks to Tim, Joshua, and Troy for their participation in this project.