In honor of Independence Day, here's a collection of American-inspired images from various classic films. 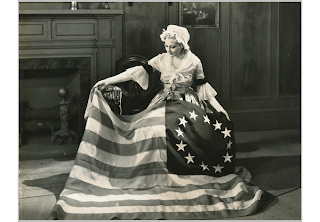 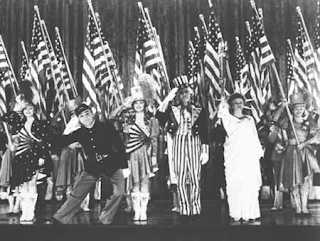 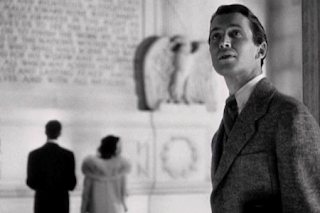 James Stewart and the Lincoln Memorial in MR. SMITH GOES TO WASHINGTON 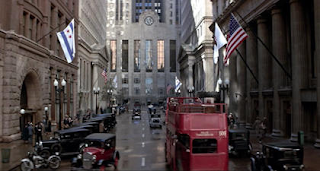 Chicago as seen in THE UNTOUCHABLES New York as seen in THE GODFATHER PART II 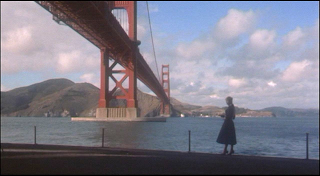 San Francisco as seen in VERTIGO
Posted by Dan Day, Jr. at 2:18 AM