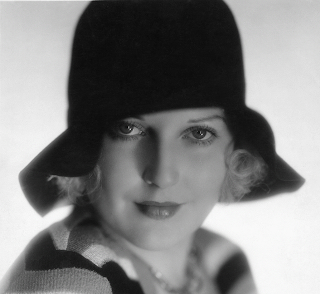 On this day in 1906 movie actress Thelma Todd was born in Lawrence, Massachusetts. She originally studied to be a teacher but after winning a beauty contest in her hometown her looks got her a Hollywood tryout. She made a number of silent features, but after the sound era began Thelma gained fame for her many comedic roles. She co-starred with Harry Langdon, Charley Chase, Laurel & Hardy, Joe E. Brown, the Marx Brothers, Buster Keaton, and Wheeler & Woolsey. Thelma was also teamed up with Zasu Pitts (and later Patsy Kelly) for a comedy short-subject series at Hal Roach studios.

Thelma Todd was one of the most beautiful women to ever appear in motion pictures. I've often wondered if her attractiveness hurt her in getting non-comedic roles. Think about it this way--if you were a Hollywood actress in the early 1930s, would you want to play opposite someone who looked like Thelma Todd? Whenever Thelma does make an entrance in one her films, she owns the screen--you're certainly not going to overlook her. What made Thelma a great comedienne was that she didn't act like a dumb blonde--she was smart and alluring. She could also handle slapstick yet still be glamorous. She also is one of the few movie stars to have TWO nicknames: "Hot Toddy" and "The Ice Cream Blonde".

Unfortunately most people are aware of Thelma Todd due to the unusual circumstances of her death. On December 16, 1935, Todd was found slumped in the front seat of her car in a closed garage. She died of carbon monoxide poisoning. To this day various wild rumors have circulated about her passing, including stories involving gangsters and former lovers. A fine book by William Donati, THE LIFE AND DEATH OF THELMA TODD, makes the case that it was a tragic accident. That may be hard to believe, but Donati's work is exhaustively researched, and is the best source to go to when seeking information on Thelma's personal life.

There are a huge amount of Thelma Todd admirers on the internet, and it's nice to know that the actress is being remembered for her beauty and talent instead of her sad demise. 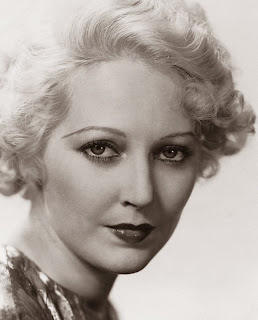 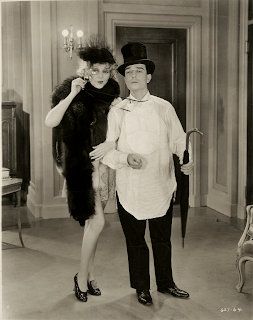 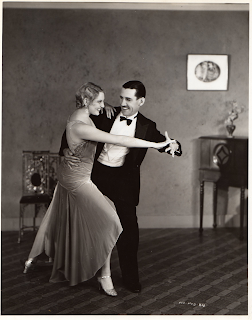 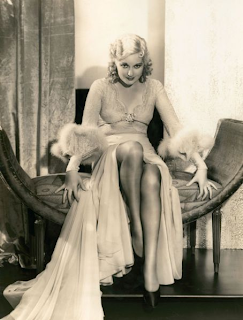 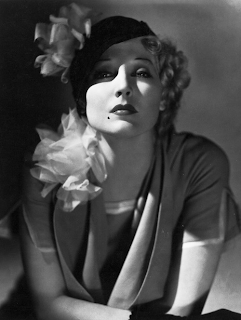 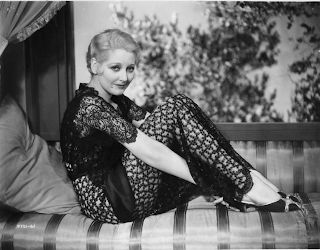