On June 20-21, I attended the 2014 Summer Monster Bash, which was held at the Four Points Pittsburgh North Sheraton in Mars, PA. Just like last year's Bash, I had a great time and met a lot of nice people.

My personal highlight of the Bash was meeting actress Julie Adams. She's best known for starring in CREATURE FROM THE BLACK LAGOON, but she has really had an amazing career in movies & TV. I also purchased her autobiography, and I will be posting a review of it on this blog as soon as I read it. 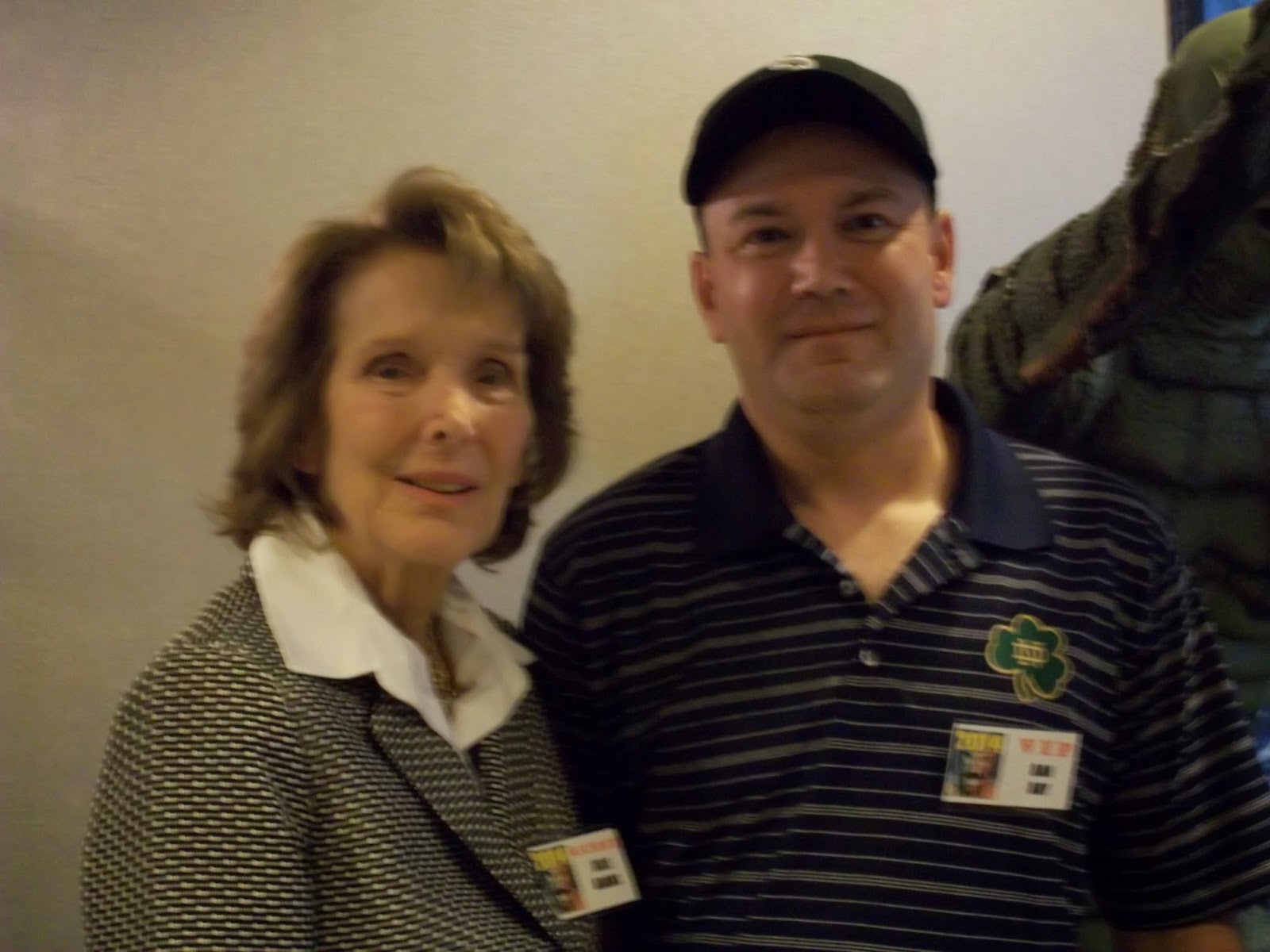 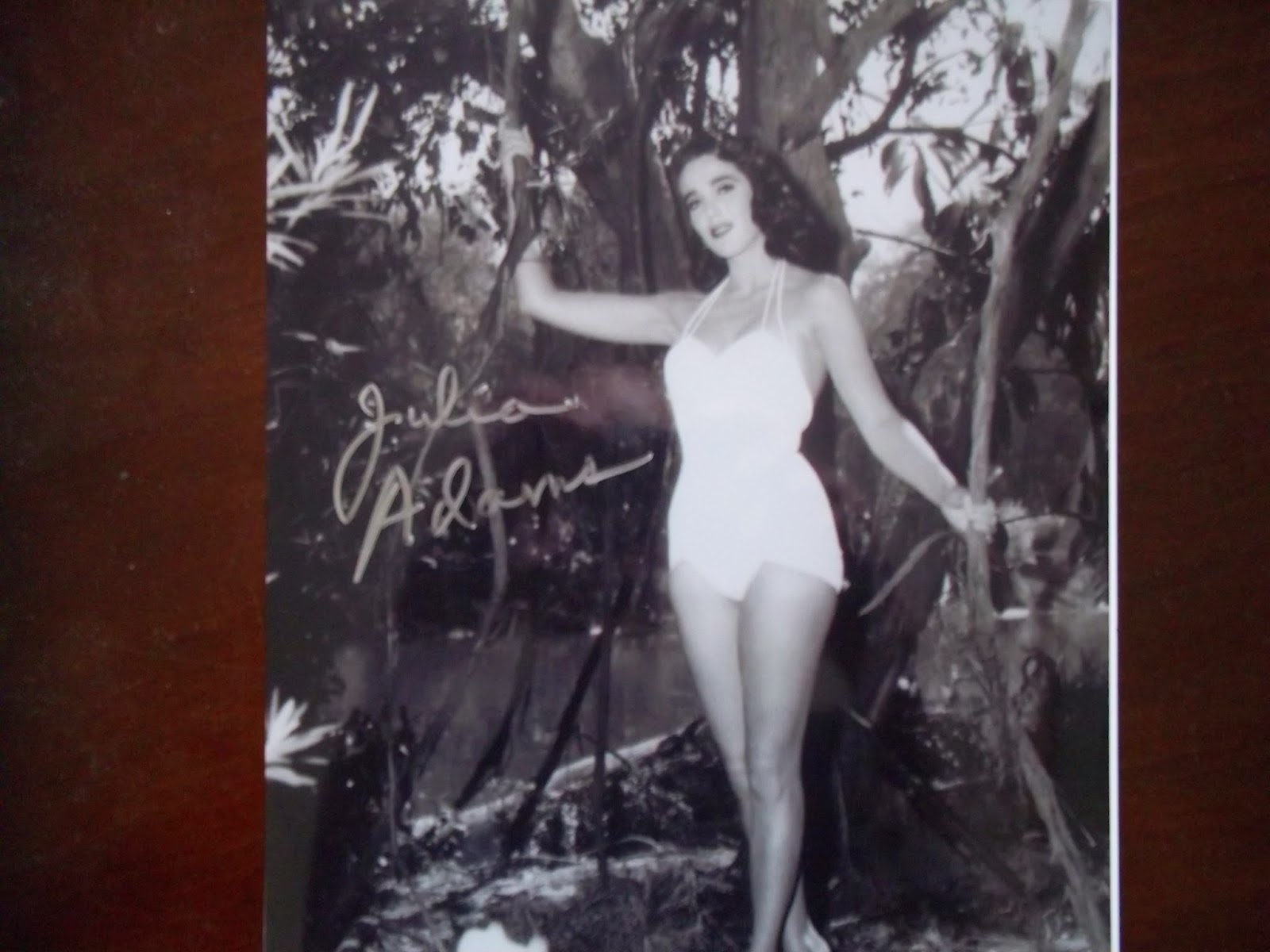 Autographed photo of Julie Adams
I also met Ricou Browning, who played the Creature in the underwater scenes of all three Black Lagoon films. 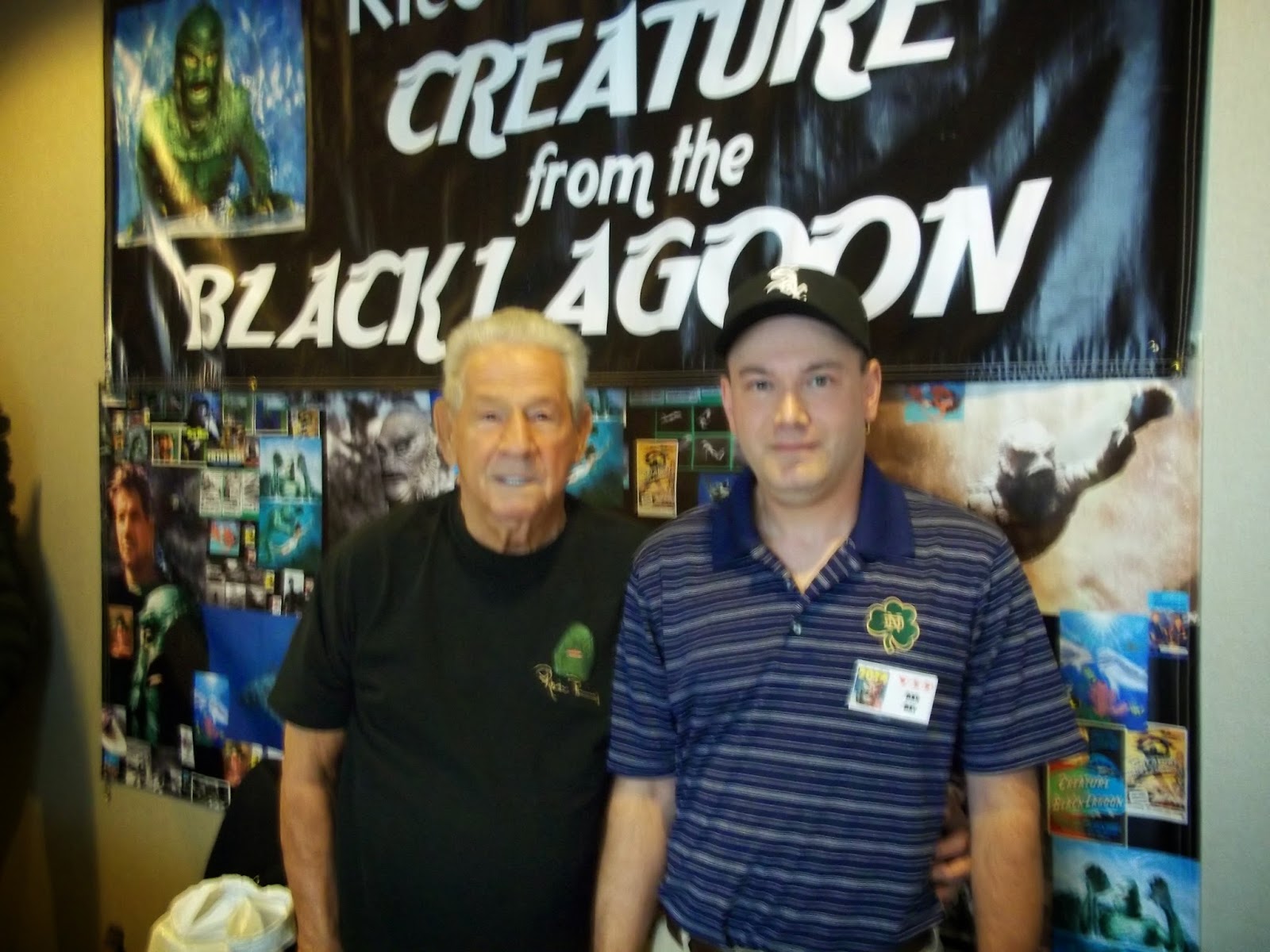 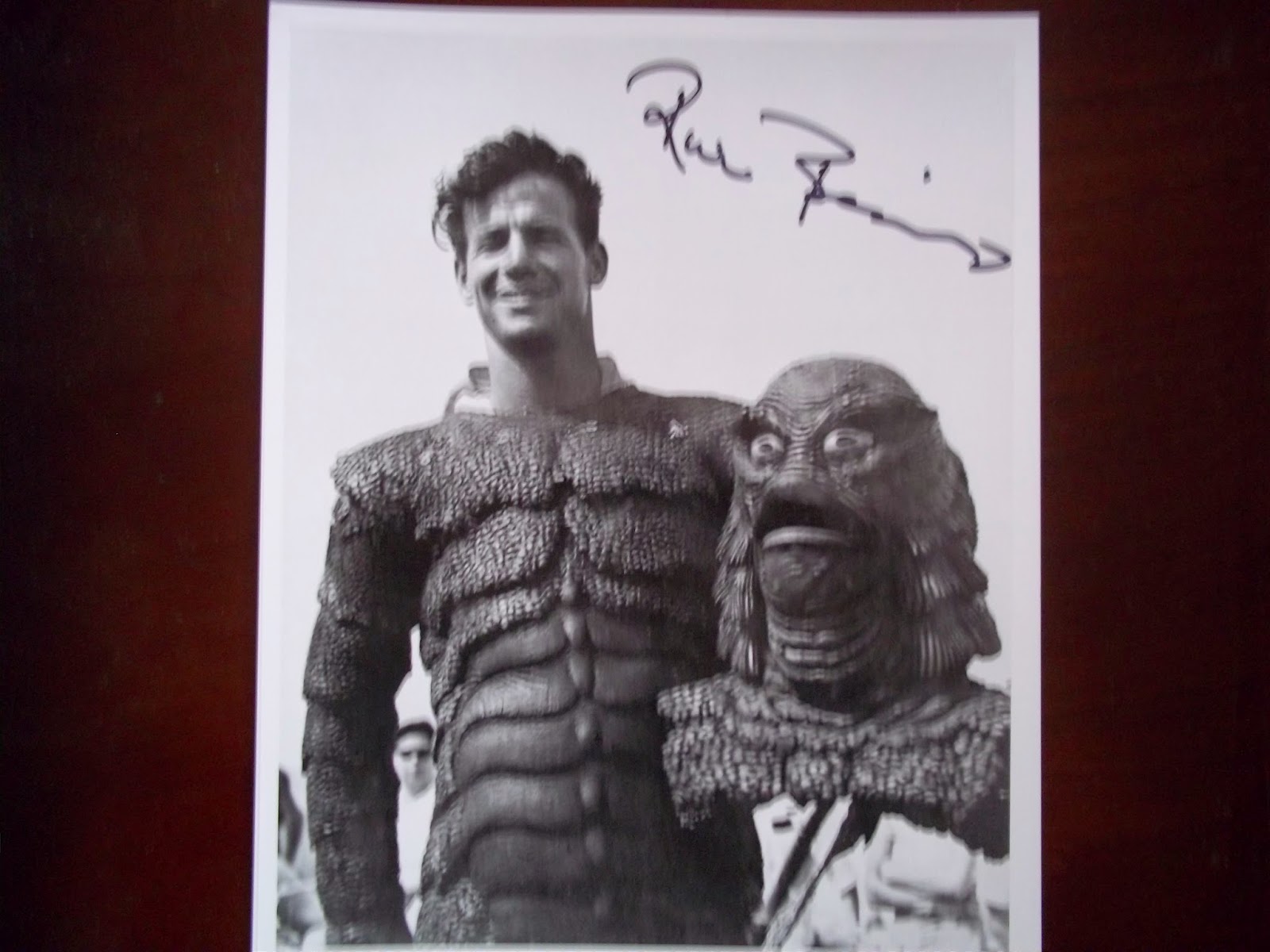 Autographed photo of Ricou Browning
There were plenty of vendors and memorabilia dealers there--if I had won the lottery, I could have gone to Monster Bash and still wound up broke.

One Monster Bash story I have to relate: I was in the hotel elevator, and who walks in but none other than Judith O'Dea (who played Barbara in the original NIGHT OF THE LIVING DEAD). So of course I looked at her and said...."Uhh...we're not going to get attacked by zombies while we're in here, are we?" She laughed, but I'm sure by the end of the Bash she was probably getting tired of comments like that.

If you are a major classic horror/science-fiction fan Monster Bash is definitely worth going to. It has a low-key, laid-back atmosphere...it is certainly more fan-friendly than all the bigger conventions like Wizard World. I was even recognized by author and film historian Frank Dello Stritto, which I thought was pretty cool.

The next Monster Bash will held October 10-12 of this year. This one will have a Hammer Films theme, with guests such as Caroline Munro, Veronica Carlson, Yvonne Monlaur, and.....Larry Storch?? 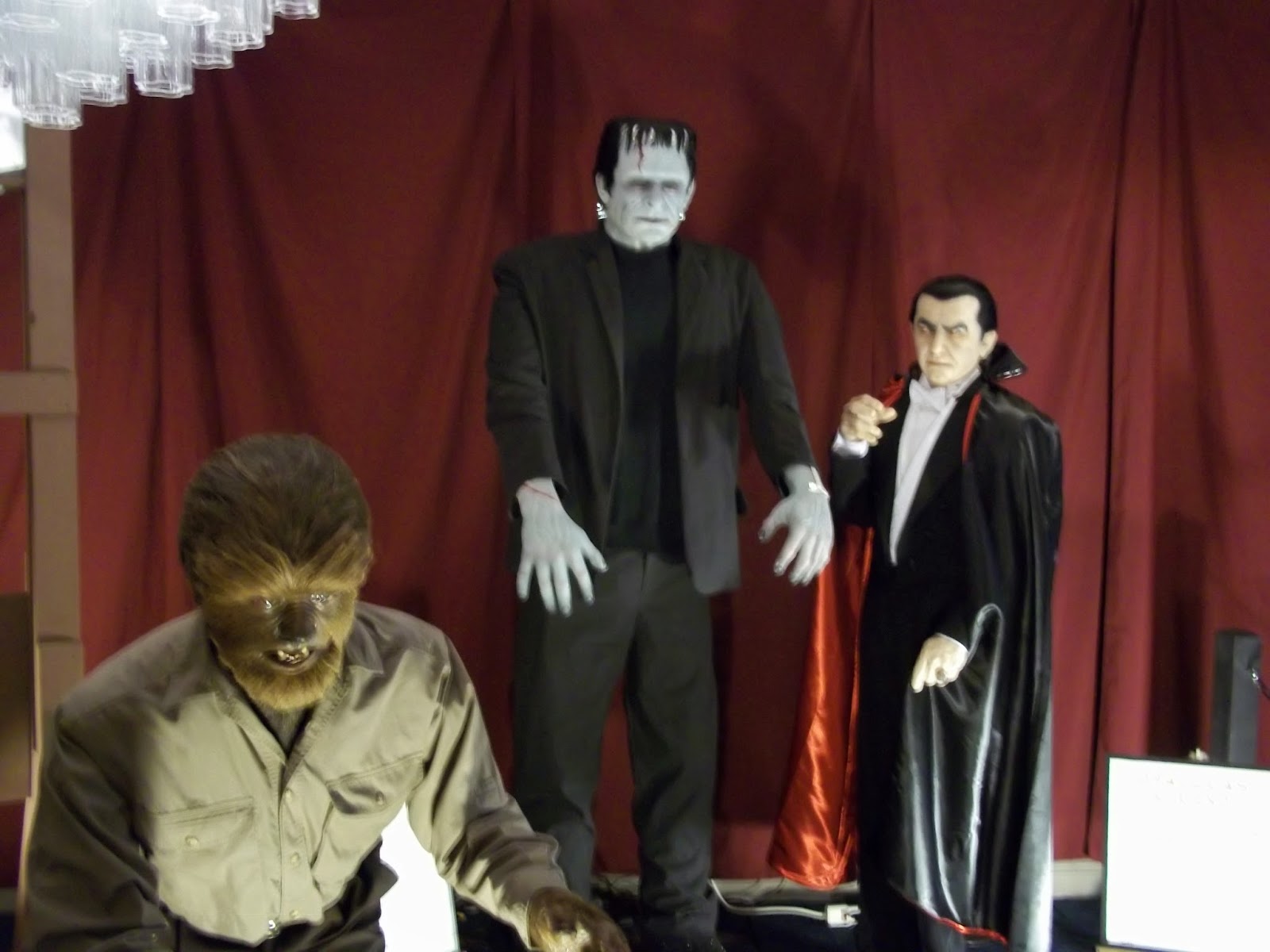 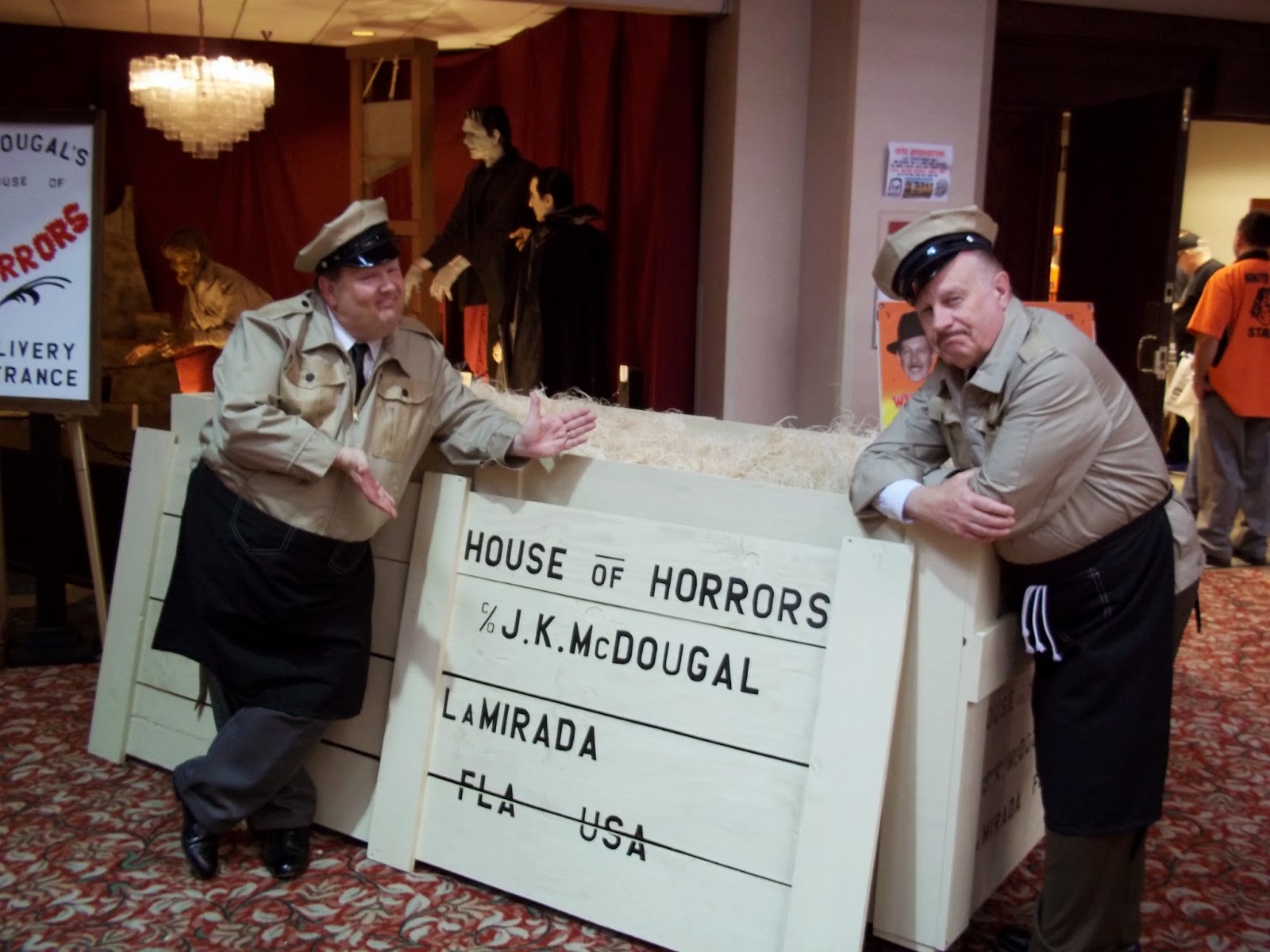 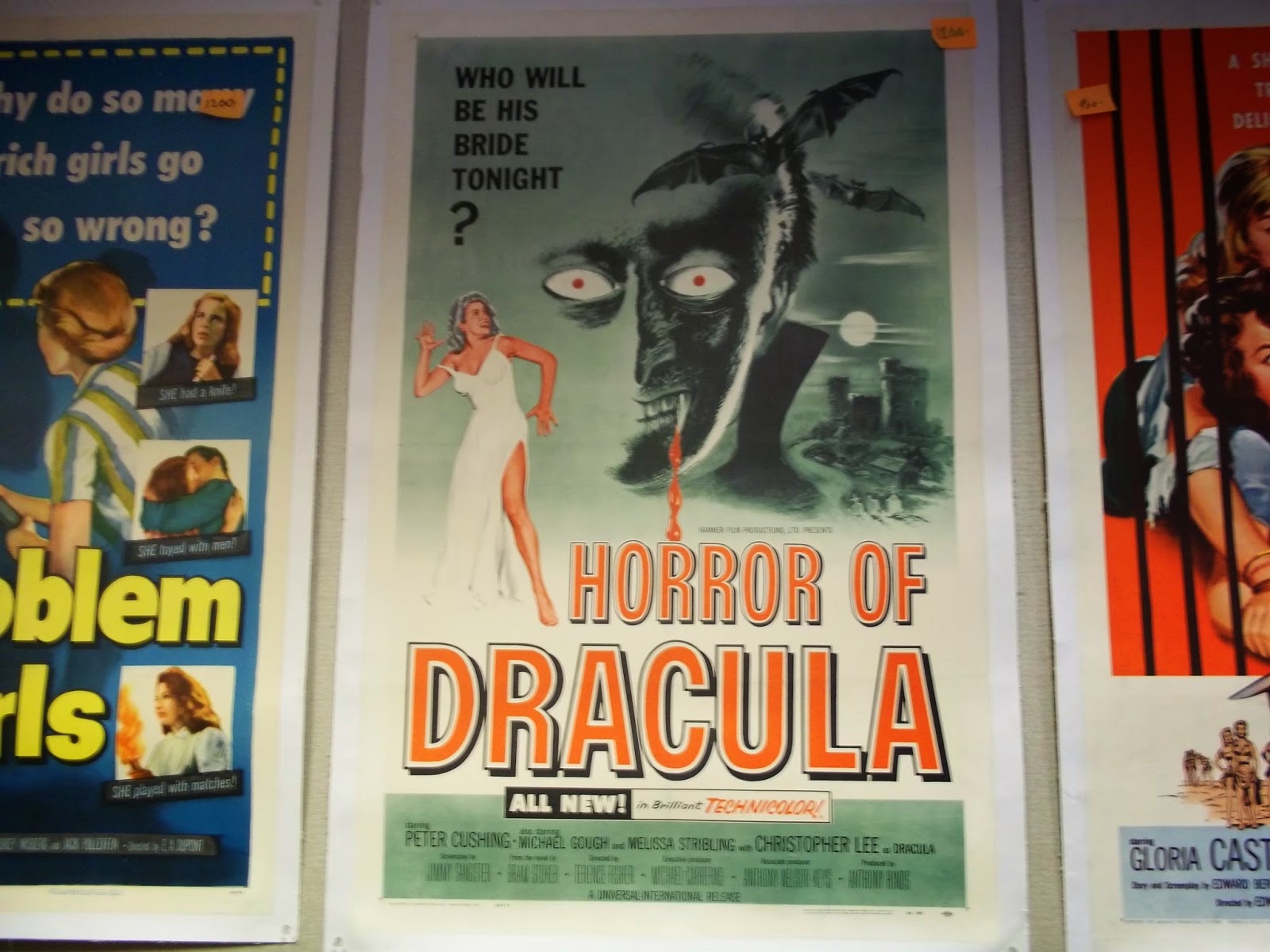