Still Even More Of My Favorite Movie Quotes 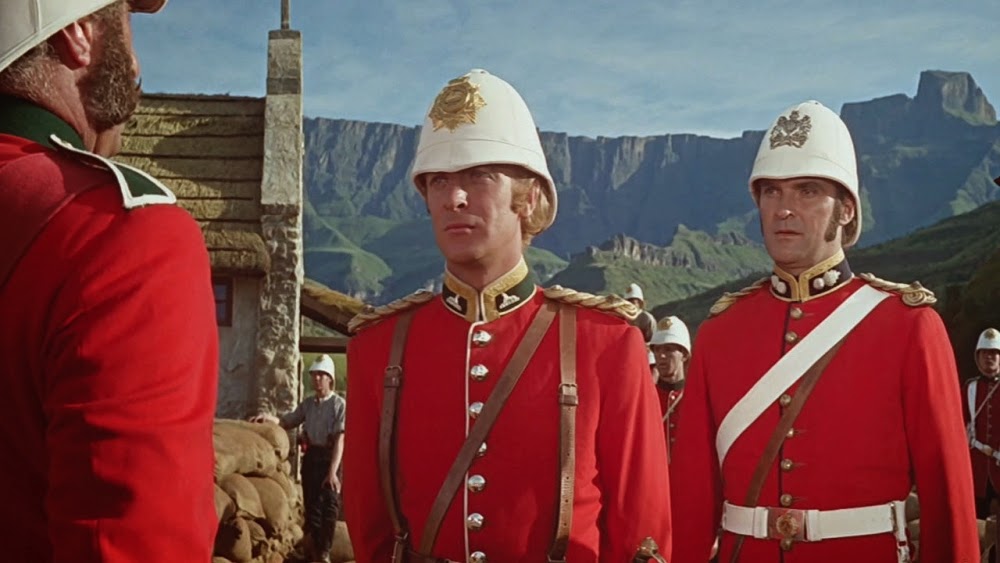 "I fancy that he's nobody's son or heir now!!"
Spoken by Michael Caine as Lt. Bromhead
From ZULU

"Well, hooray for the Bulldog!"
Spoken by Dorothy Comingore as Susan Alexander Kane
From CITIZEN KANE

"Who do you think this man is--God??"
"No..God would have mercy."
Spoken by Marc de Jonge as Col. Zaysen and Richard Crenna as Col. Trautman
From RAMBO III

"I ain't got time to bleed."
Spoken by Jesse Ventura as Blain
From PREDATOR

"Hold on to your butts..."
Spoken by Samuel L. Jackson as Ray Arnold
From JURASSIC PARK

"Nothing wrong with shooting as long as the right people get shot."
Spoken by Clint Eastwood as Harry Callahan
From MAGNUM FORCE

"For you, my friend, they are the angels of death."
Spoken by Bela Lugosi as Murder Legendre
From WHITE ZOMBIE

"Keep the change, Bob."
Spoken by Kris Kristofferson as Billy the Kid
From PAT GARRETT & BILLY THE KID

"Dyin' ain't much of a livin', boy."
Spoken by Clint Eastwood as Josey Wales
From THE OUTLAW JOSEY WALES

"My master died without issue, sir....in the accepted sense of the term."
Spoken by Phillip Latham as Klove
From DRACULA PRINCE OF DARKNESS
Posted by Dan Day, Jr. at 11:01 AM